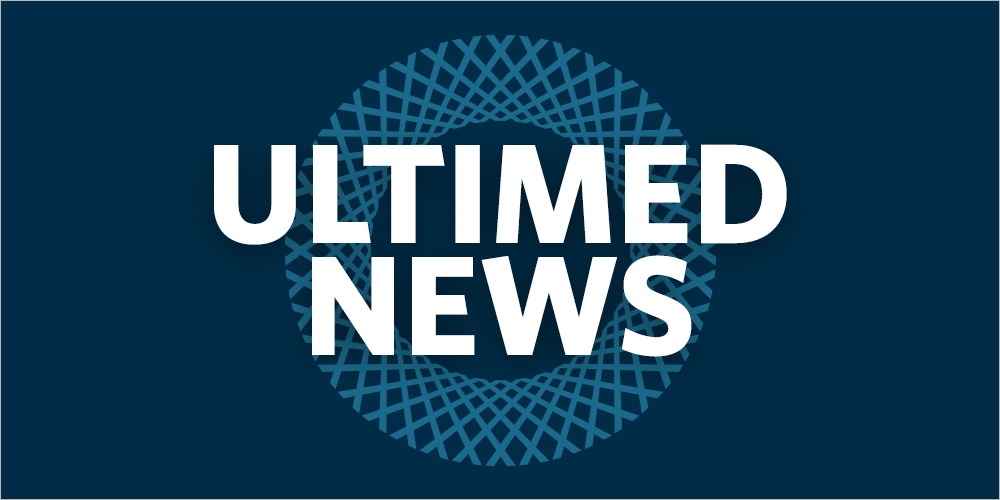 At UltiMed, we’re no stranger to diabetes — in fact, it’s all we focus on. We’re taking a pause this year to celebrate the 100th anniversary of insulin and all it does for people around the world. While we manufacture premium quality injection devices with a focus on diabetes, we know that without insulin, we wouldn’t be here today.

Prior to having insulin, people with diabetes didn’t have options. Often times they were put on strict diets to extend their life, but it was not sustainable. In 1921, diabetes researches discovered that the pancreas was the root of where pancreatic substances (insulin) is produced, and thus began several experiments that led to the discovery of insulin.

Today, insulin comes in many forms thanks to decades of dedicated scientists. Our mission at UltiMed is to help improve the lives of our customers and their communities. Without insulin, we wouldn’t have this opportunity — thank you diabetes researchers and scientists around the globe!